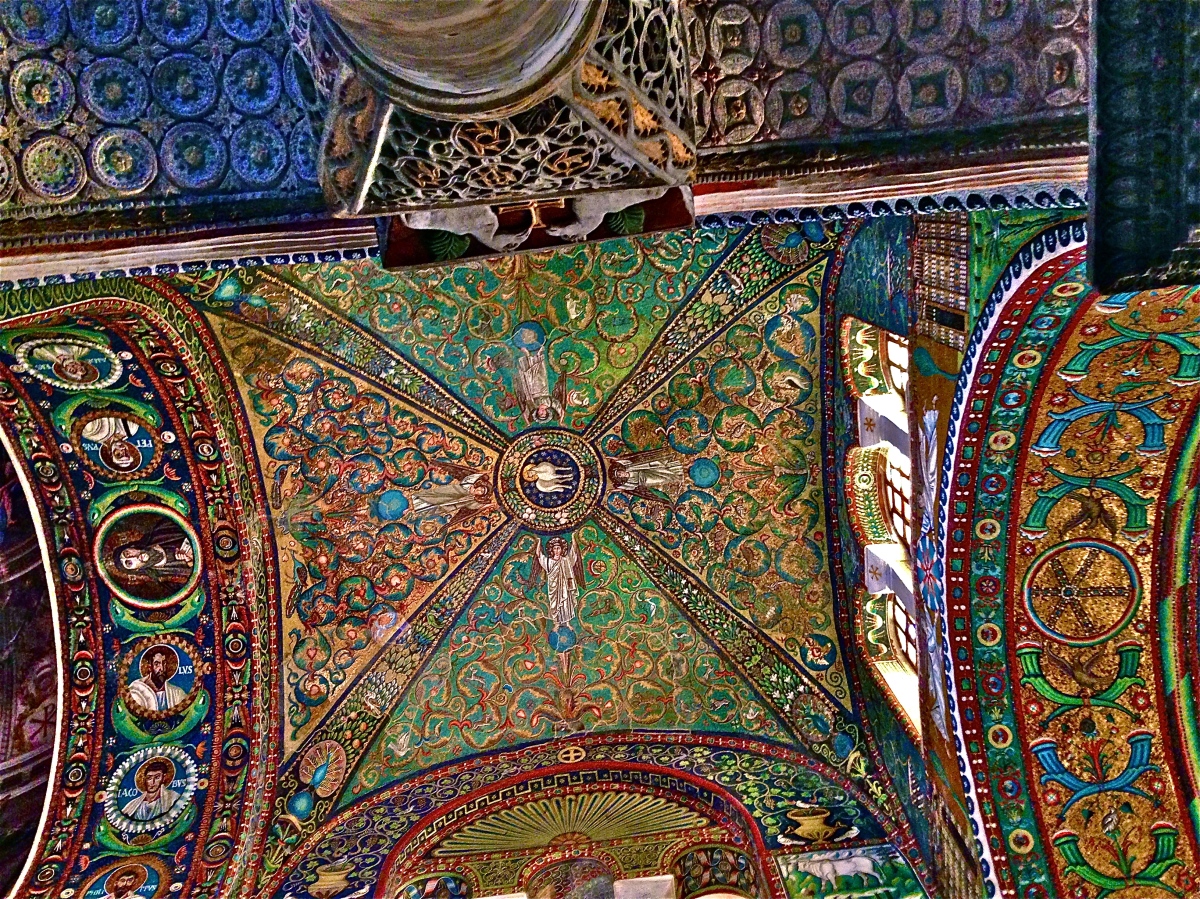 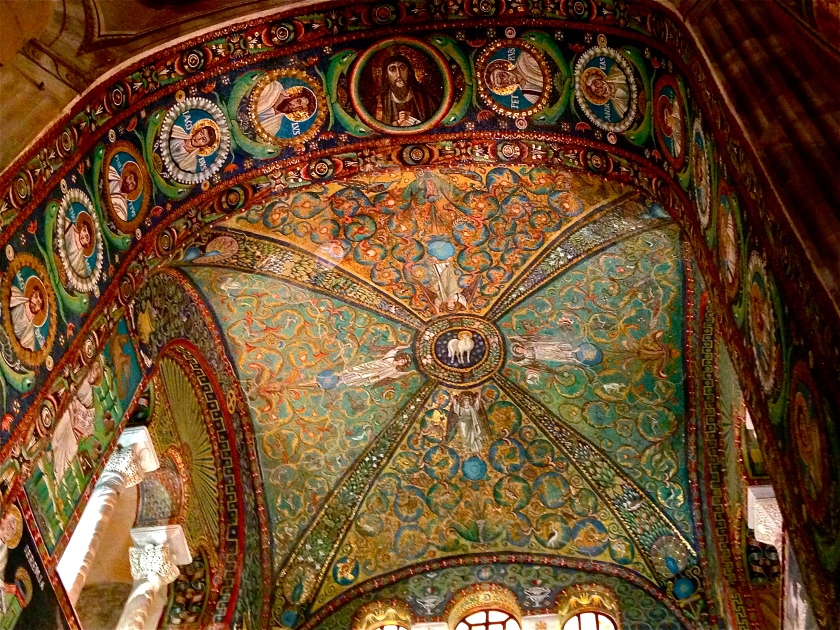 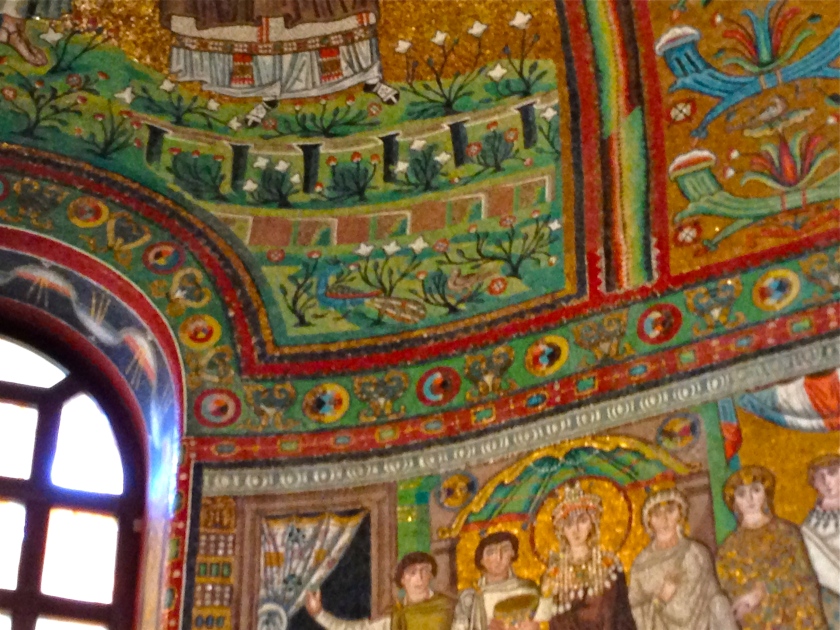 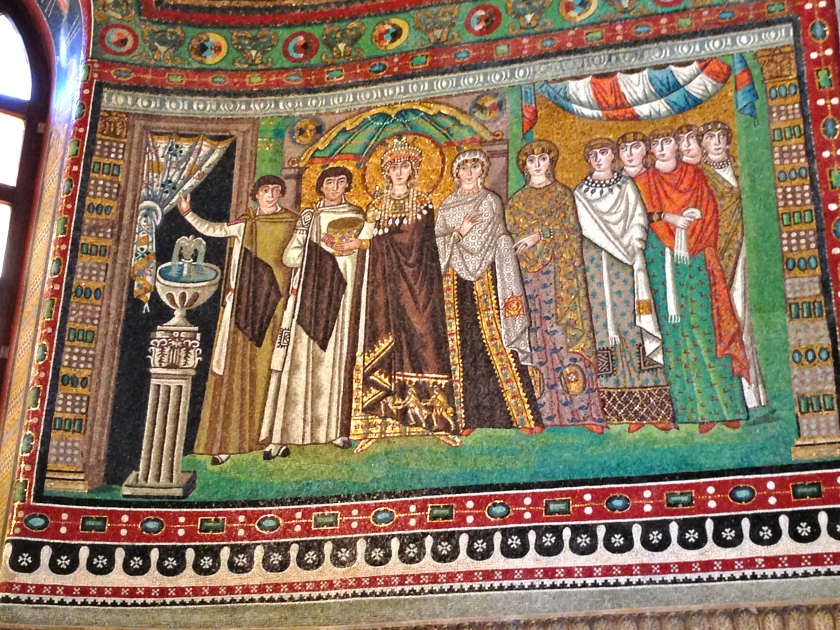 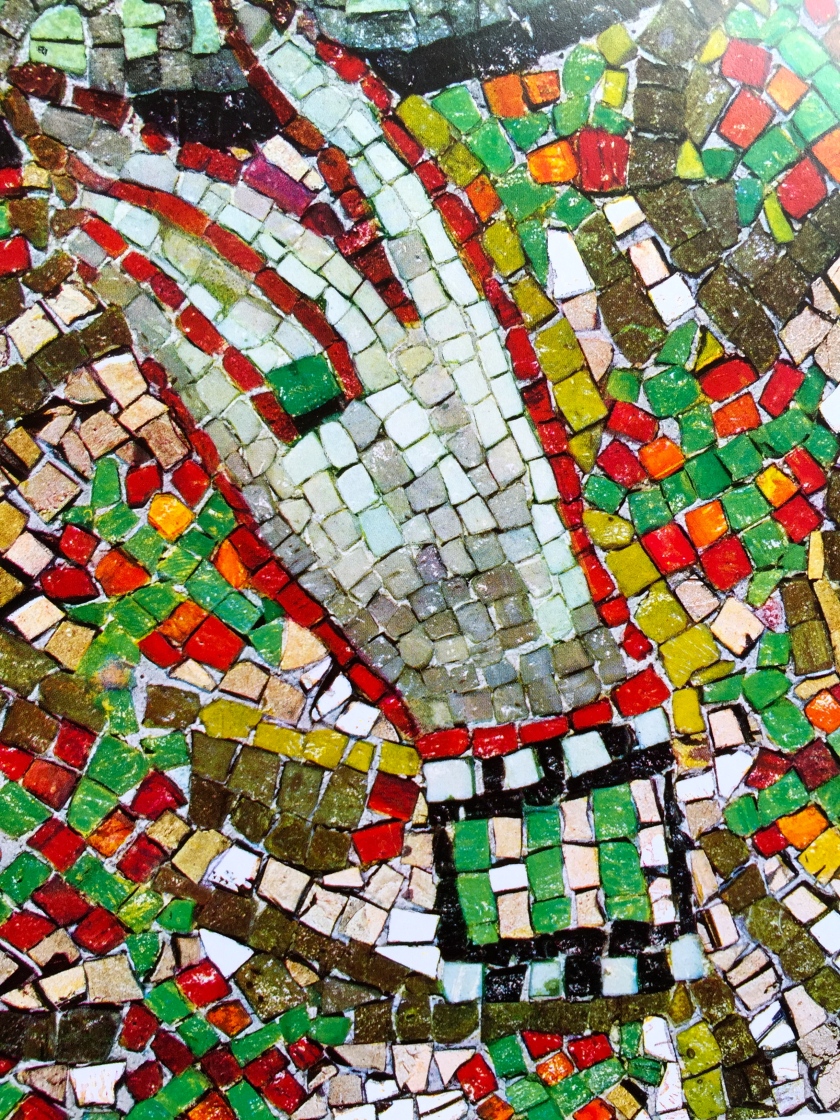 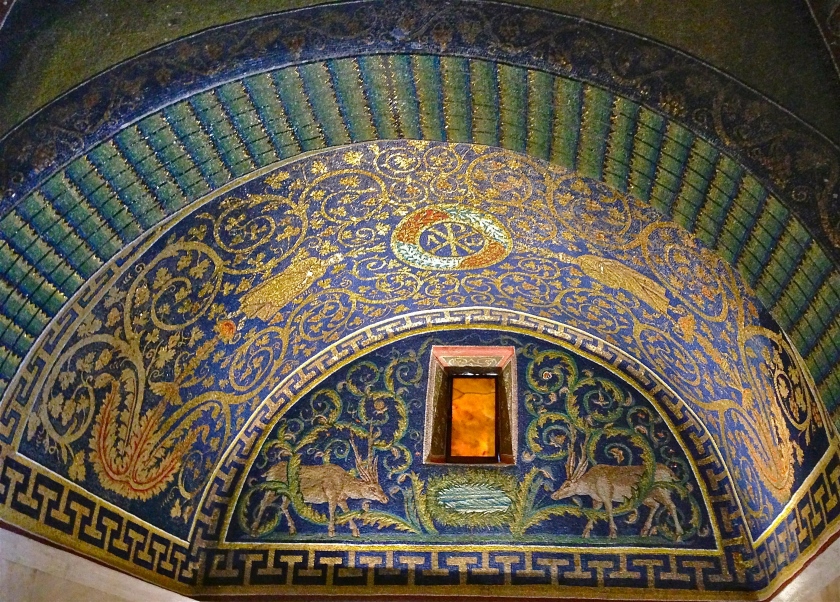 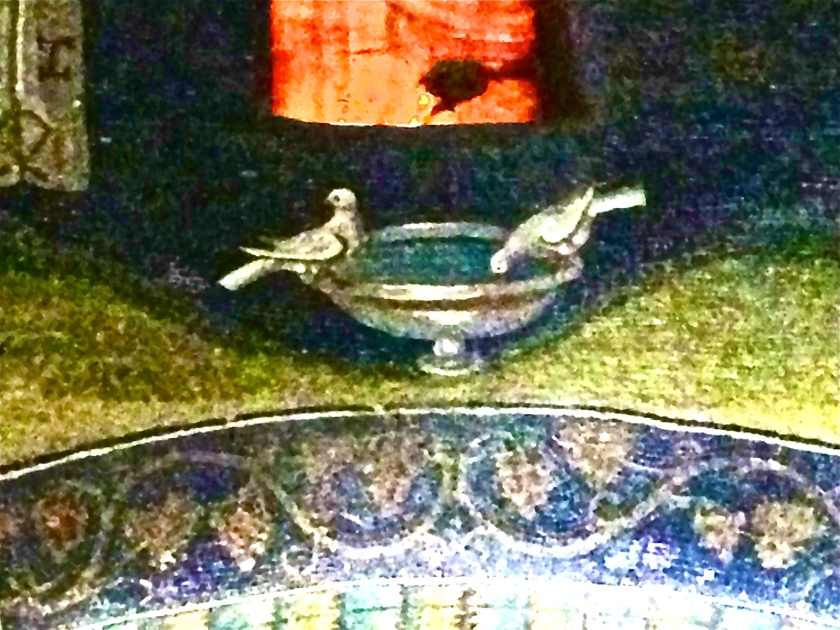 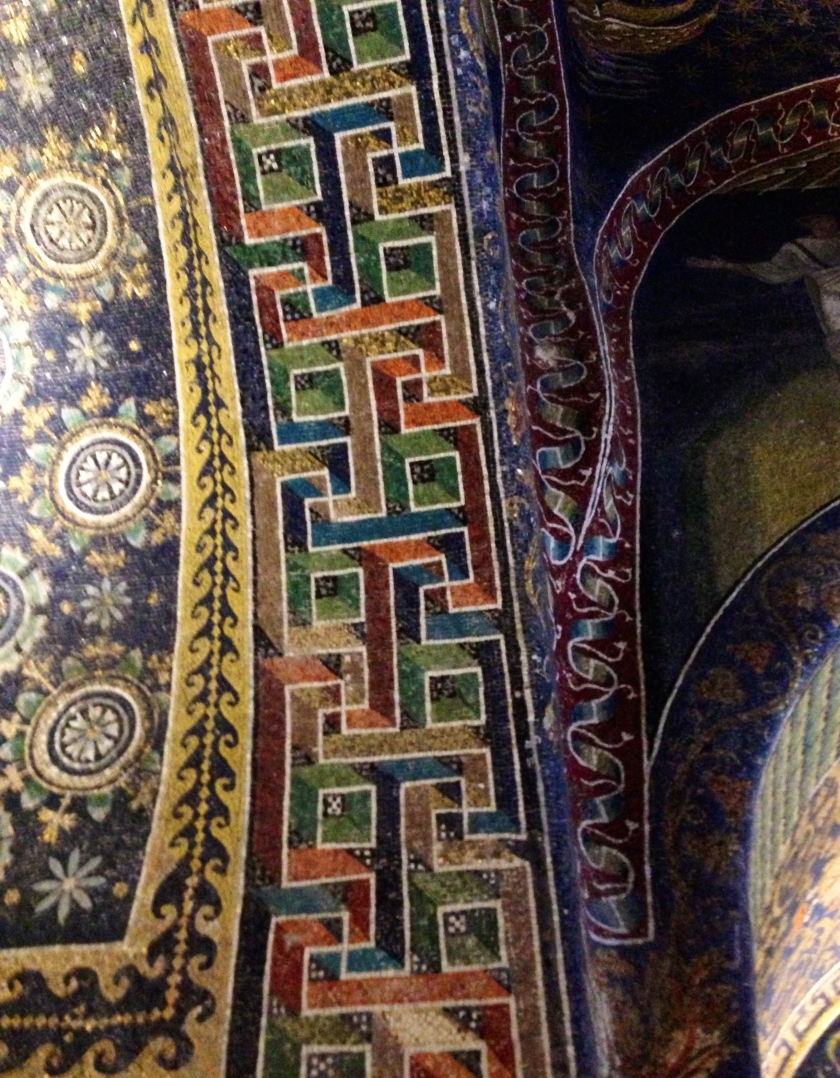 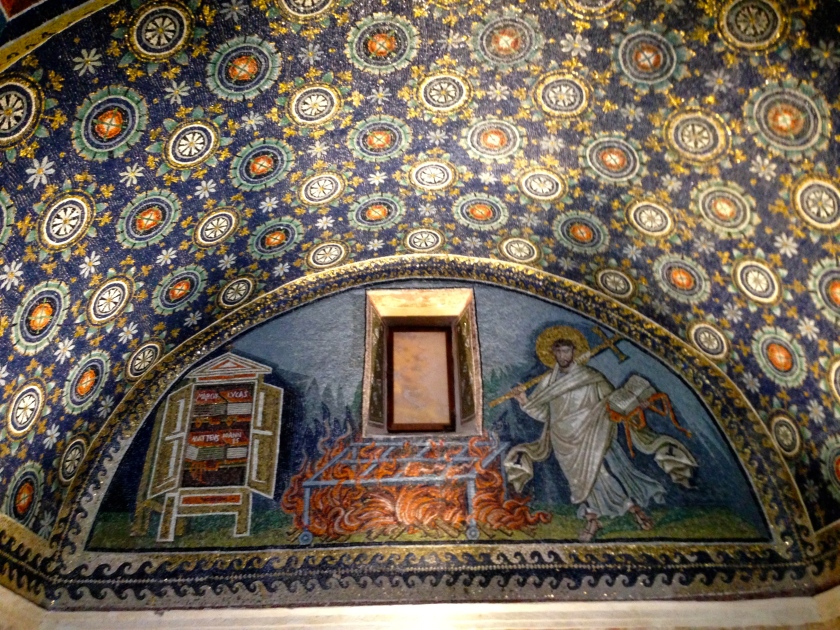 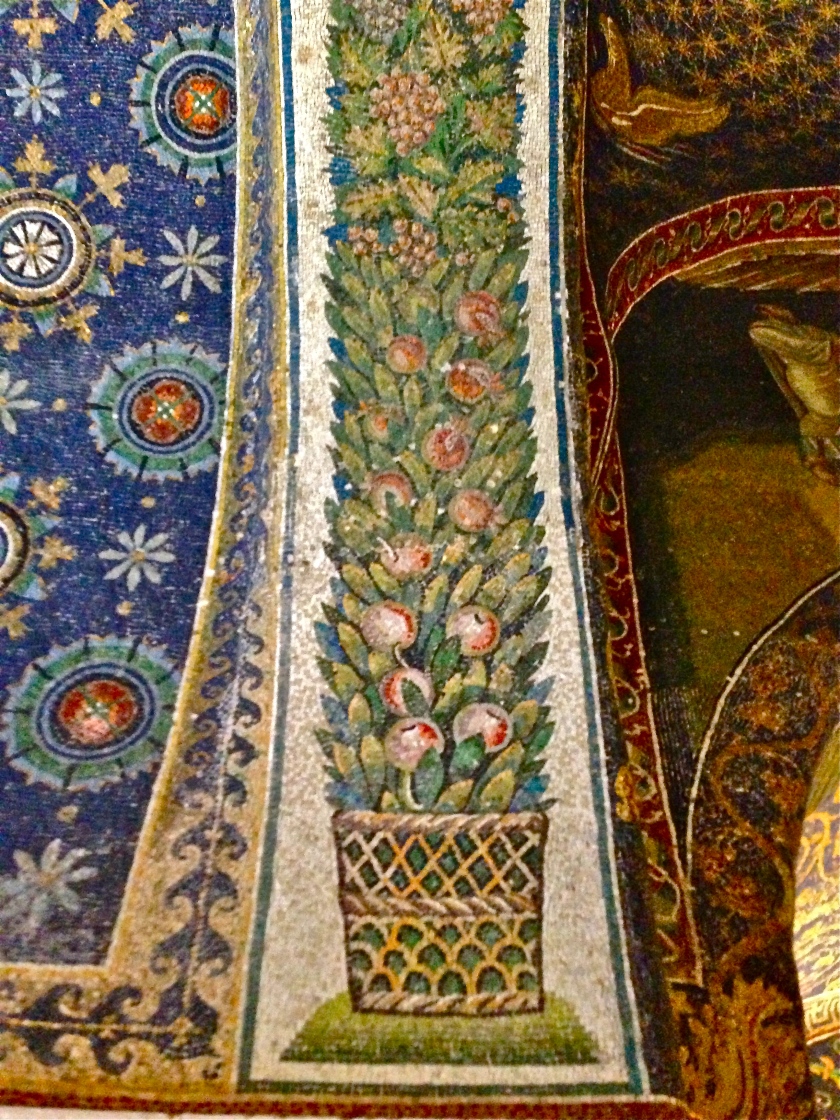 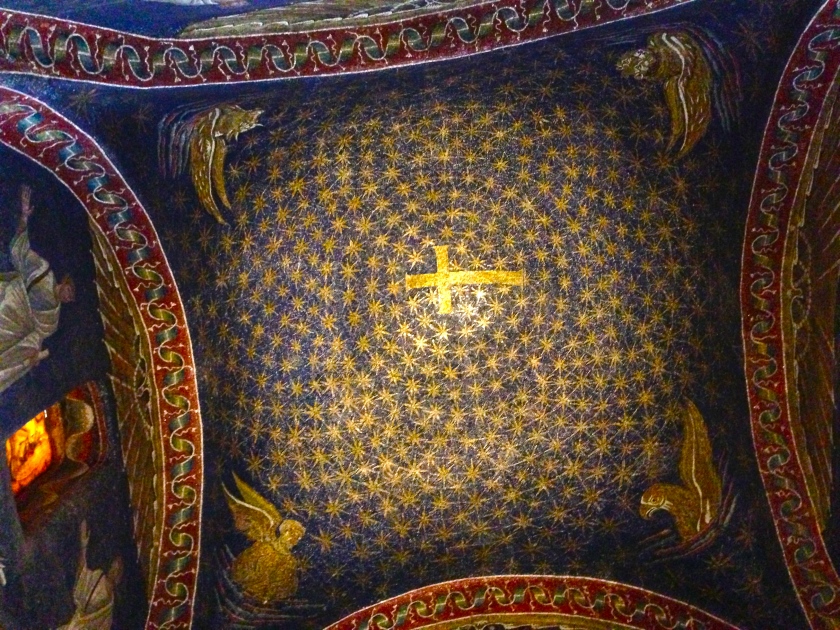 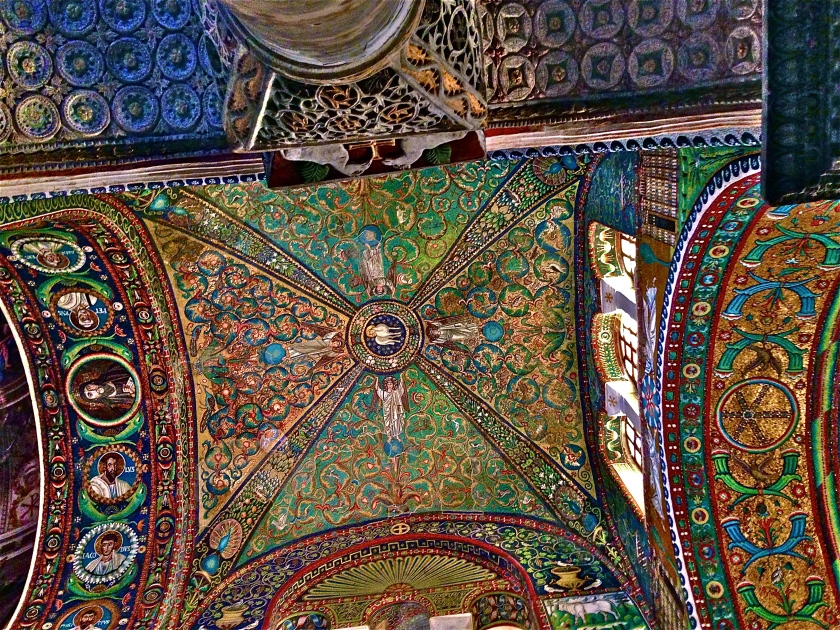 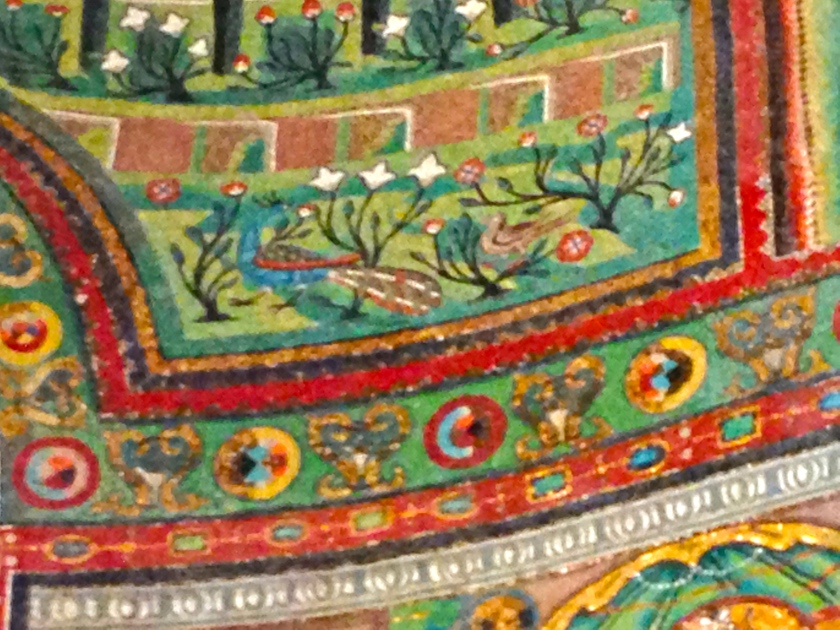 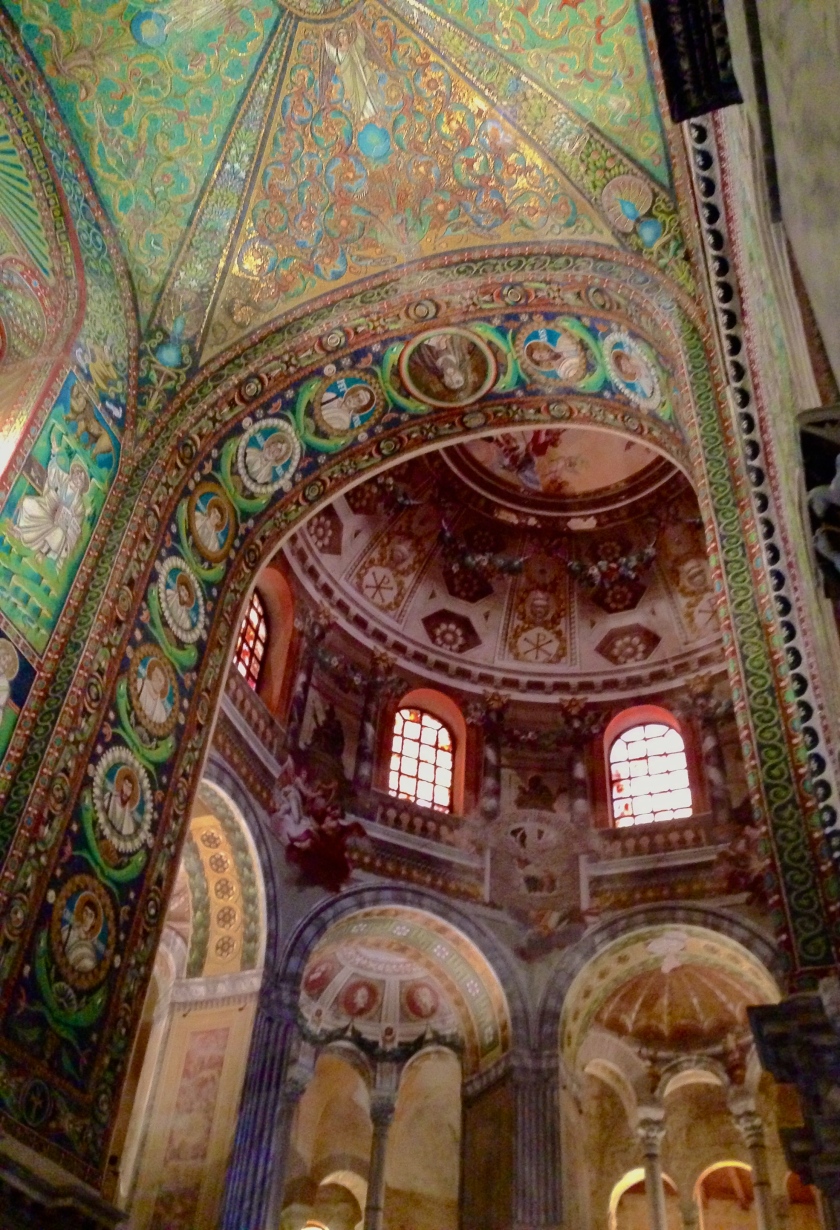 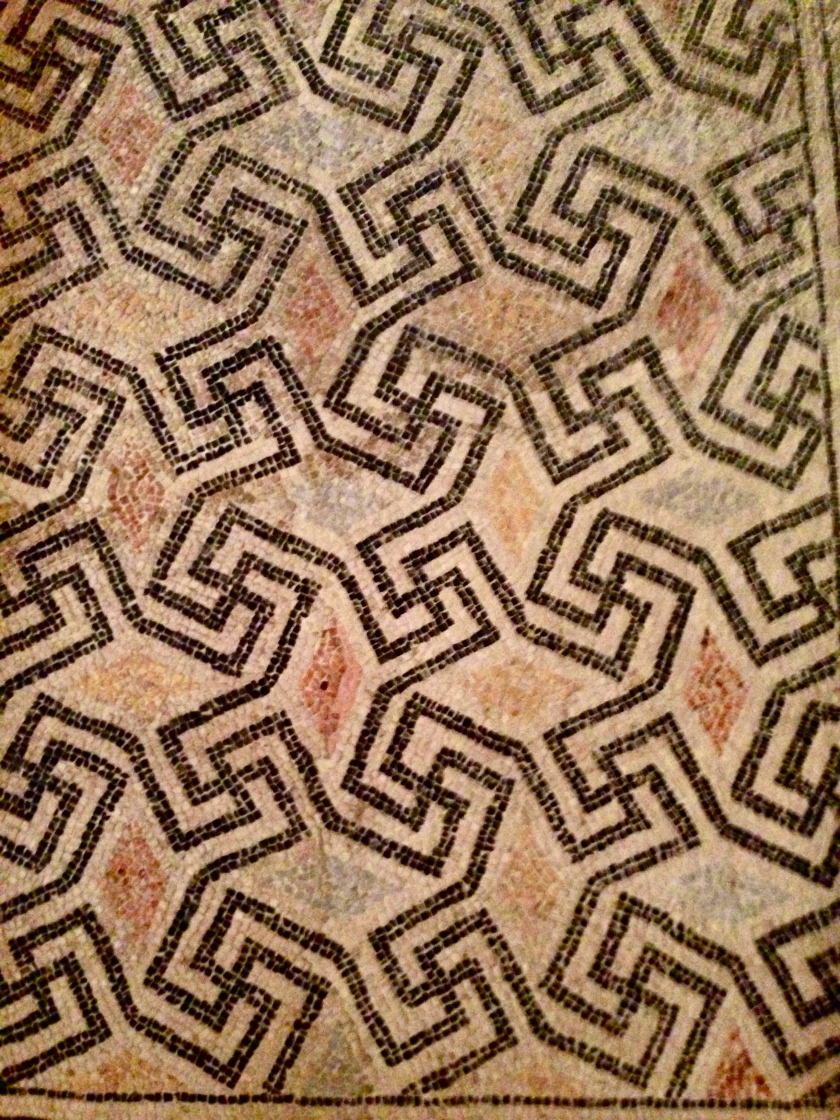 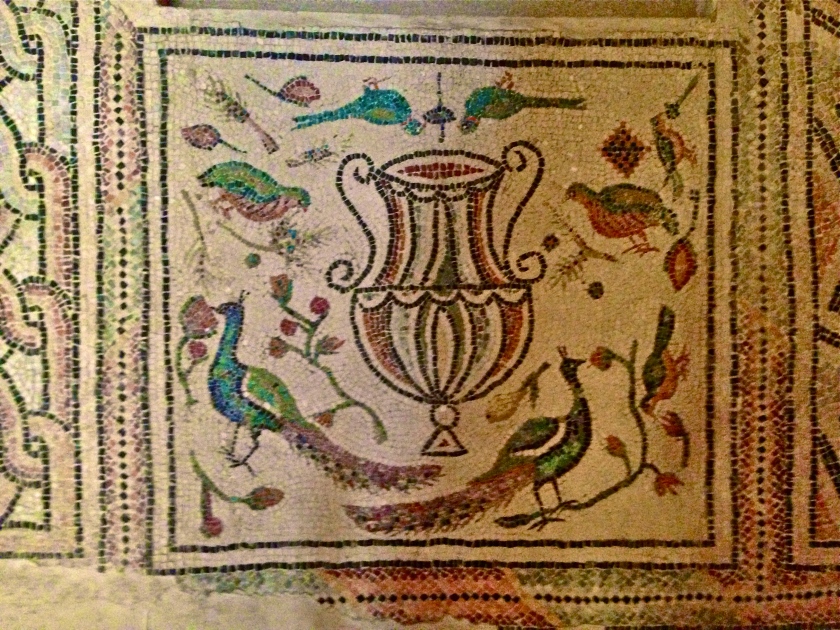 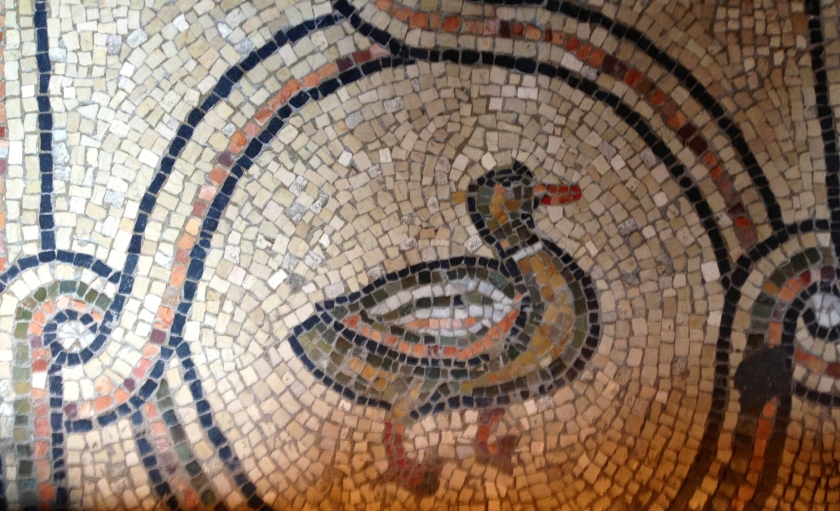 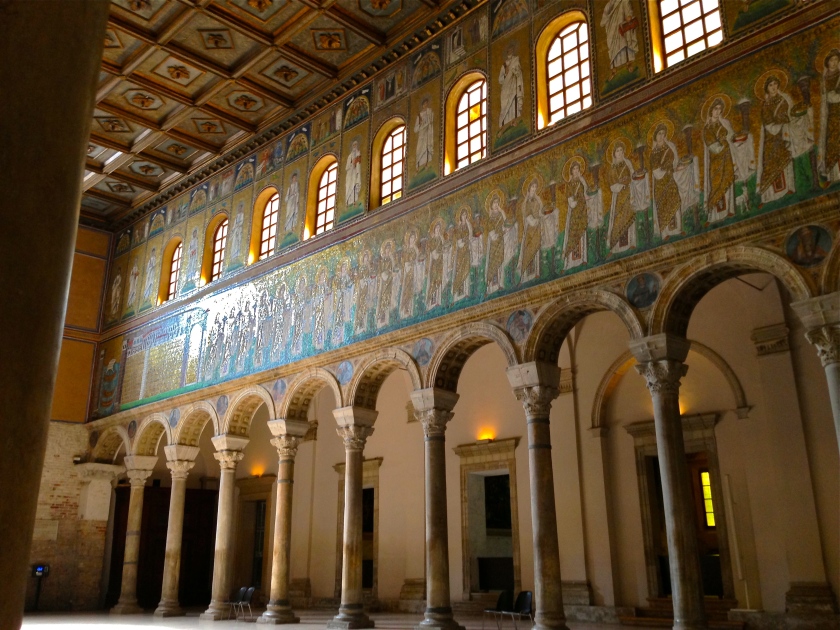 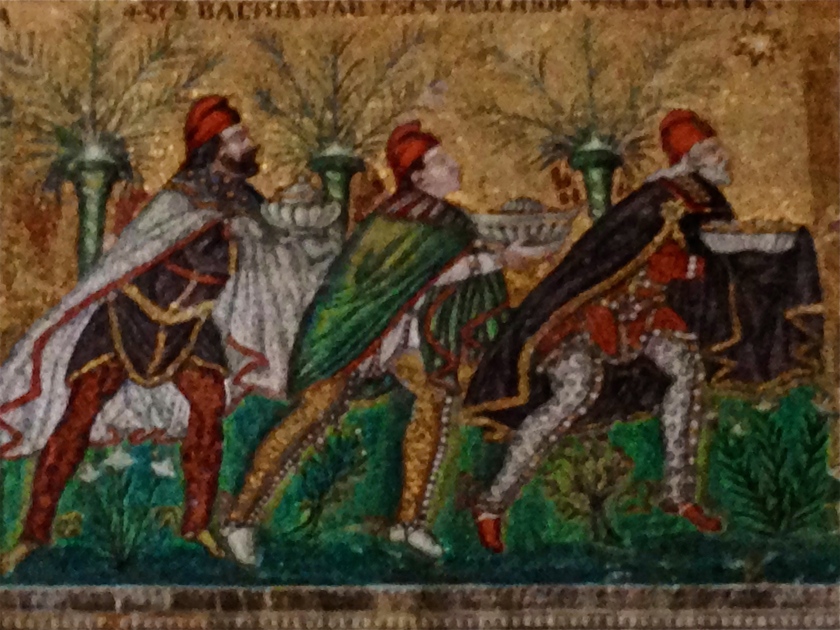 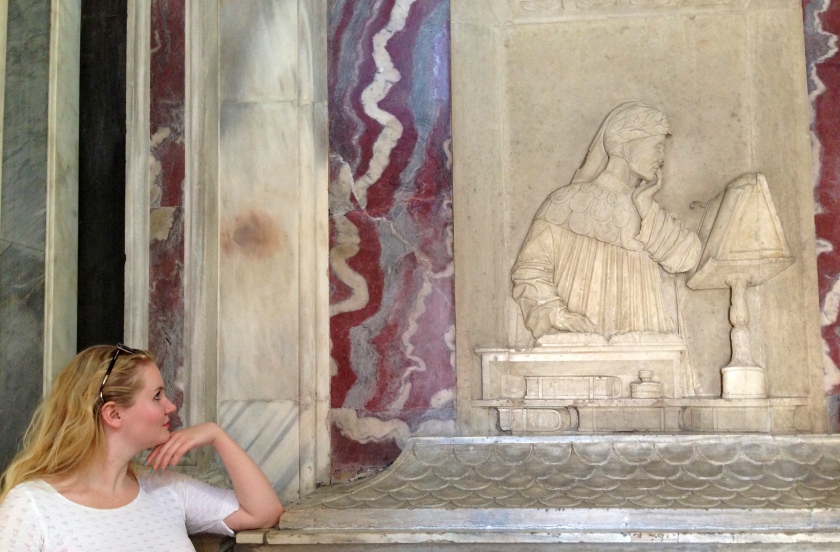 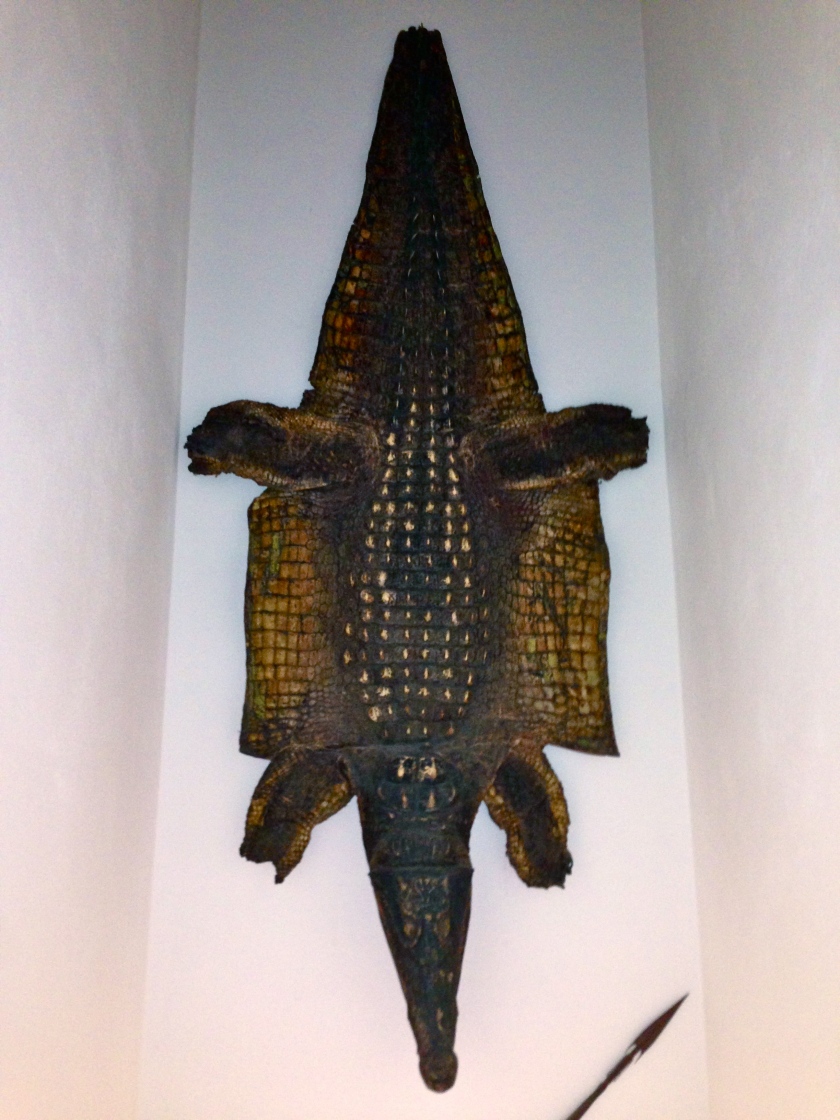 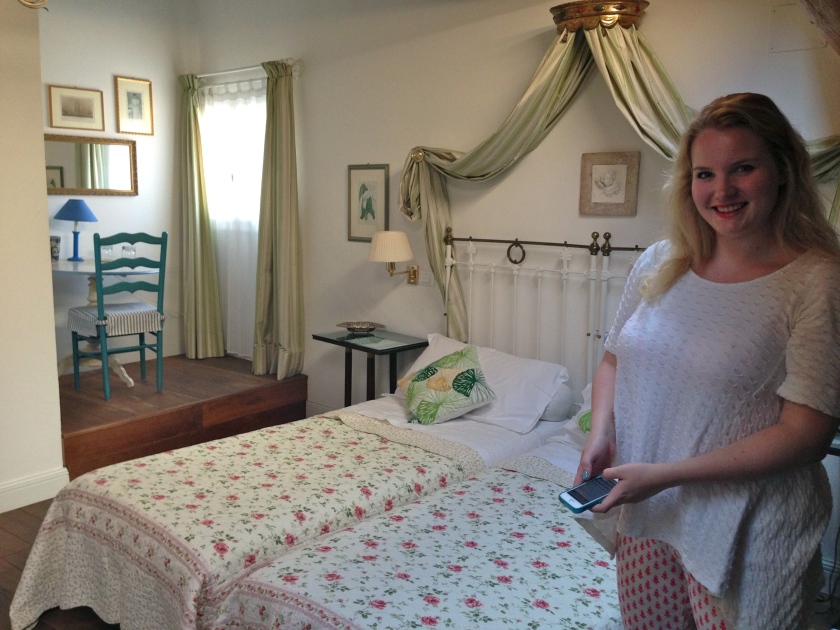 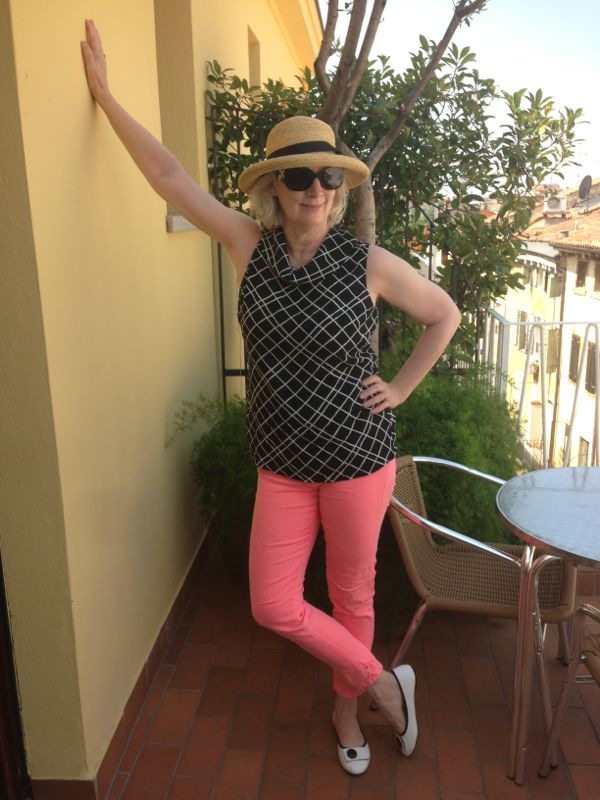 2 thoughts on “Mosaics of Ravenna, Italy”