The 38th annual Mill Valley Film Festival is underway and it is a celebration of directors this year. 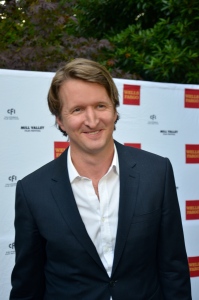 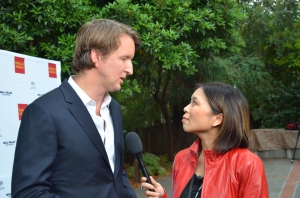 Here he is being interviewed by Loni  Stark of the Stark Insider.

Next up was Tom McCarthy.  He is here with his new film, Spotlight.  He is wonderfully animated.

And has a beautiful, extremely nice, wife.

With great shoes.  She told me they’re Joia.

Another night featured the world premiere of A Light Beneath Their Feet, with director Valerie Weiss.  She said, “Purse or no purse?” and I said, “Definitely, purse.” 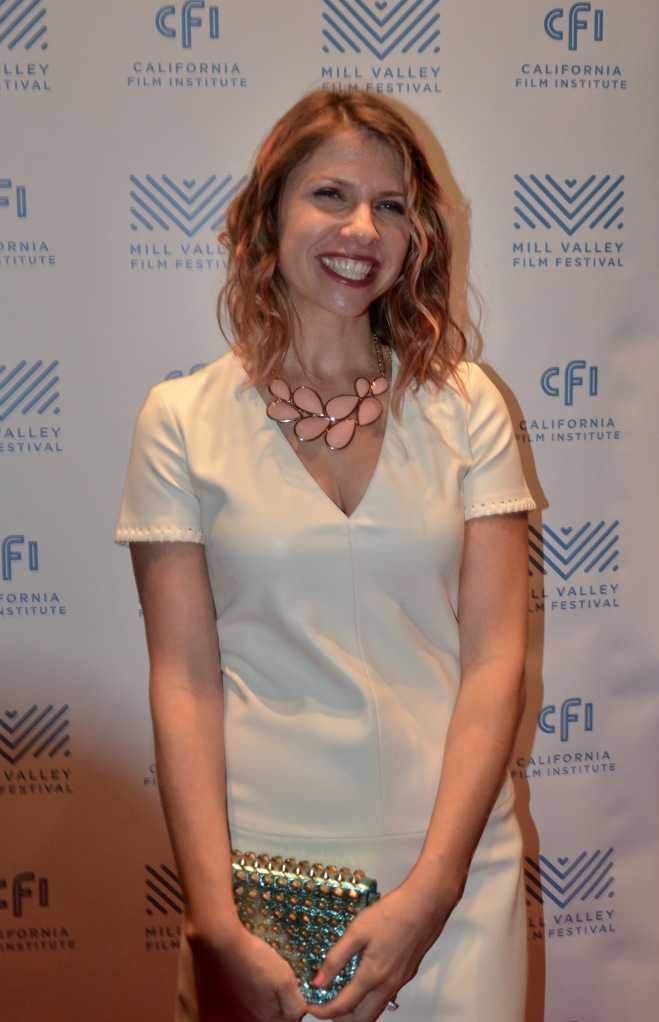 One of the best experiences at the festival is the panels.  Catherine Hardwicke, who directed Thirteen, Twilight (which made over $400 million and won the heart of tweens everywhere) and her new film, Miss You Already, gave a remarkable master class in directing, but that will be the subject of another post.